The Carlingford Cougars began life as St Gerards which was formed in 1966, in that year they entered teams in the U8 and U9 Balmain Junior Rugby League Football Competition. St Gerards at the time was a small school run by the Mercy nuns at Carlingford, principal Sister Le Merci decided to introduce rugby league after one of her pupils Mark Leonard brought in a football trophy he received to display at “Show and Tell”. Still today the perpetual “Coach of the Year” trophy is awarded in honour of Sister Le Merci.

The inception of the club was not easy, in those formative years Balmain was the only district interested in admitting St Gerards. Due to Carlingford’s geographic location there were two other districts that could have admitted the club. The support of the Balmain Junior League greatly assisted in the formation of the club who adopted the original Australian Test jumper colours of sky blue and maroon, after seeking and gaining permis- sion from Tigers’ Kevin Humphreys.

In 2001 the club changed its name to be known as the Carlingford Cougars.

You the players and the parents are now part of writing the next chapter in the Cougars history. Take a moment to read through the pages of all our awards and view the pages that record our club officials and life members since 1966.

Registration for Coaches & all other Volunteers 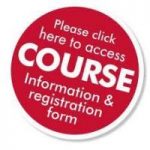 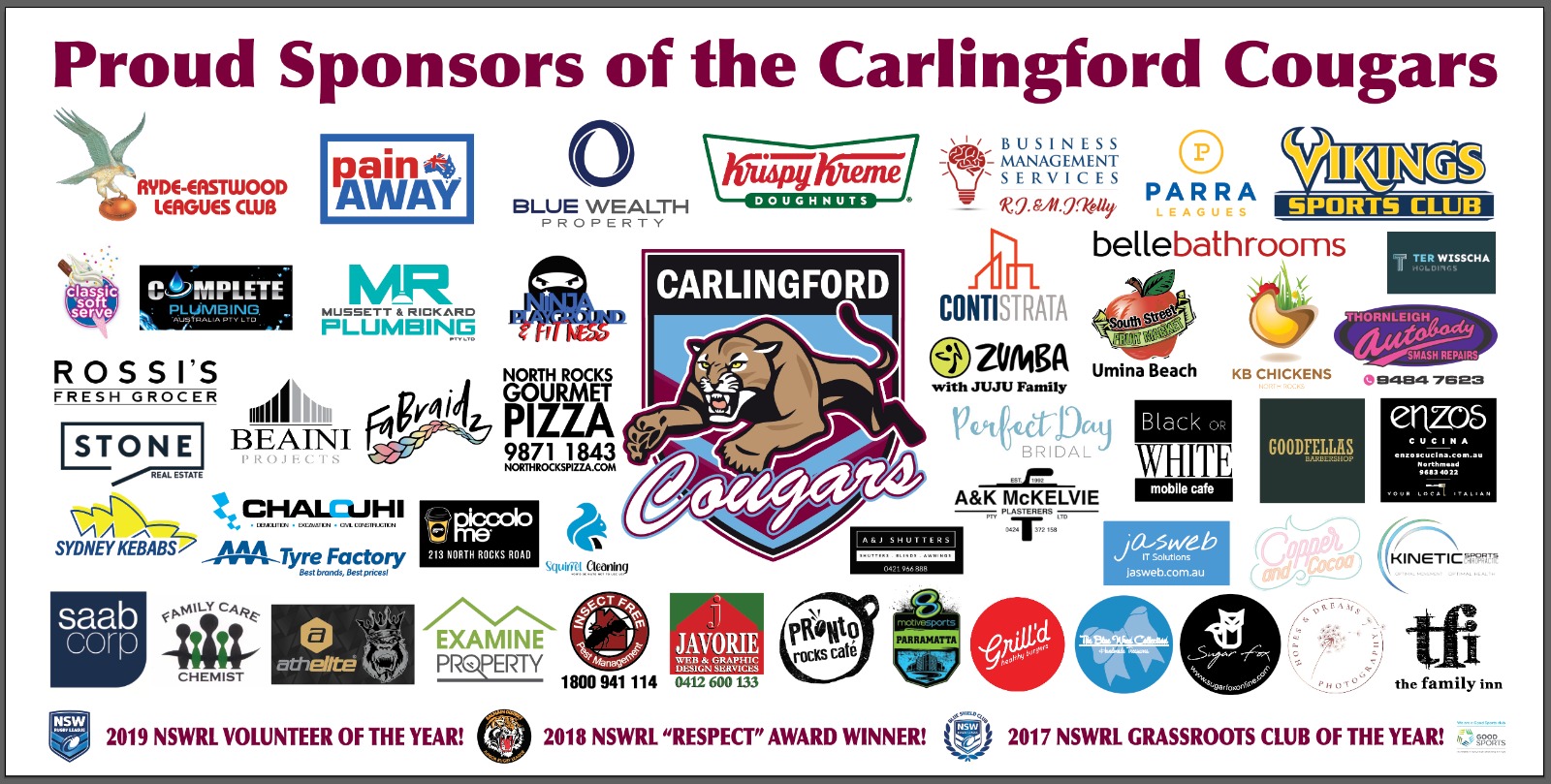